The next cab of the rank in our trendwatchers series, are serverless services in the cloud. The concept of serverless computing has been many years in the making, (~2015) however only recently is it getting a lot of attention. One can wonder, since it was introduced six years ago, whether we are still trend watching? Serverless is - apparently - on the cusp of becoming mainstream. 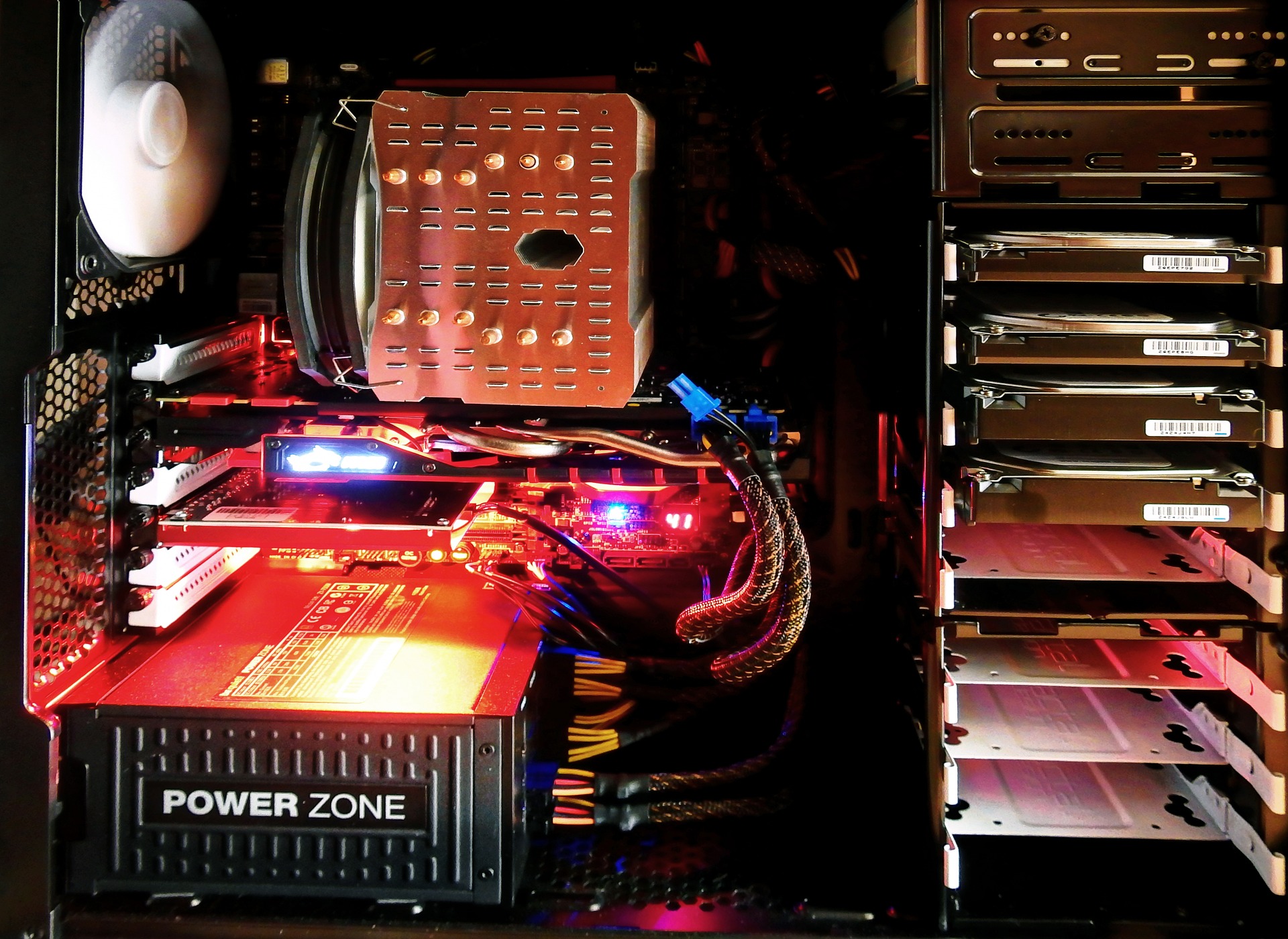 The next cab of the rank in our trendwatchers series, are serverless services in the cloud.

We attended the AWS Maker Series Conference this week. The word of the day was ‘SERVERLESS’. We had heard of serverless before, however we hadn't realised its full potential yet.

The concept of serverless computing has been many years in the making, (~2015) however only recently is it getting a lot of attention. One can wonder, since it was introduced six years ago, whether we are still trend watching? Serverless is - apparently - on the cusp of becoming mainstream.

However, the world isn't ‘serverless’ just yet. We, for one, are still incorporating a serverless version of Harmonizer on our roadmap. But it is clear to us that we have to move in that direction, touted as “the second cloud revolution” and post-virtual-machine world by some, and avant-garde tech by others.

It only takes looking back to a 2019 ‘predictions’ blog to identify some issues that stood in the way of serverless becoming mainstream just a few years ago.

Security, testing, observation and monitoring needed to come of age in order to have a license to operate and allow people to expand their thinking on use cases.

There are still critics out there that believe serverless will never be for everyone. They say that firms with bespoke needs, that have a higher safety risk profile, and/or large scale, “would be better to invest in conventional cloud choices”.

We tend to agree, in that our roadmap to a serverless application of Harmonizer will be useful for a subset of our clients, and that there will be another subset of clients that will be better of with a Harmonizer instance in our current Virtual Private Cloud environment.

So - hang on - will we live in a world with no servers?

Not quite. This blog has a helpful definition:

This means that there will definitely be servers, they will just not ‘belong’ to anyone individually (other than the cloud provider offering the serverless services). In other words, the entire ‘backend’ of the tech stack will be outsourced to the cloud (service) providers, and organisations only need to worry about the application layer and above.

What's the fuss then?

Serverless is predicted to have a massive impact, in that it will finally allow organisations to take full advantage of the potential of cloud services. Amongst others referring to the savings, promised to organisations for the past decade, but not always realised by simply moving your on premise stuff to the cloud. In a serverless setting, you really only pay for what you use and you don’t need to reserve any capacity.

One aspect that is sometimes overlooked, is that the term serverless doesn't apply to just the compute part, but also to storage and other cloud services. The term Serverless as a Whole is used in this regard, where complex and technical solutions will be implemented as fully-managed serverless solutions. Serverless has therefore well and truly moved beyond Function as a Service, or FaaS, which it was used interchangeably with in the earlier days.

Some benefits of a serverless cloud

A very quick overview of the benefits of a serverless cloud. Lengthy blogs have been written about this, if you want to read a more comprehensive overview.

Not only will cost likely be reduced, development, deployment and keeping software up-to-date will also become simpler and easier. Especially with the proliferation of low/no code development platforms becoming increasingly popular. We will touch on this in one of our future blogs.

For end-users, the benefits are tangible too. The webpages and applications will run much quicker due to lower latency. Increasingly demanding networks such as IoT will be more feasible in terms of large device numbers that can be orchestrated. The same goes for being able to work with hybrid cloud environments and Big Data. Due to the on demand character of serverless, nothing goes to waste and everything is just that bit more customisable in terms of how it works together.

Integrations in a serverless world

So far so good, but what about integrations? The title of this blog post implies there will be no more boundaries. Do serverless technologies supersede the need for integration platforms?

A serverless world will bring us a step closer to data flowing seamlessly between applications. Cloud native serverless applications and workflows could be orchestrated with the help of standardised technology which is being developed at the moment, such as Knative.

This means that for technology that is able to run end-to-end as a (combination of) serverless service/s, under the right circumstances, there is no need for a specific integration service.

You might think we are scared by this development, but we actually think it’s great. It will offer more options and flexibility to our clients. At the same time, we know we will continue to serve a need, as traditional platforms and other (SaaS) applications will not disappear and/or become all serverless anytime soon. Even if we are wrong, and if this does happen, there would still be a need for a managed service for organisations that want to outsource their data flowing seamlessly from one serverless service to another. It provides us with an exciting opportunity to keep innovating and keeps us on our toes.

So bring on the world of servers without bounds and more efficiency - this will be a great development towards a future of more sustainable computing. More on this in a future blog as well!

Picture by Bru-nO on Pixabay