The team behind Harmonizer

We are passionate about saving you time, money and stress. Even if that means we have to spend our Saturday night fixing your problems behind the scenes at Harmonizer, rather than going to a party. This is our commitment to you.

Are you curious about the Harmonizer journey so far, the team, and why we are so motivated? Keep reading on.

Reach out to us Scroll to next section 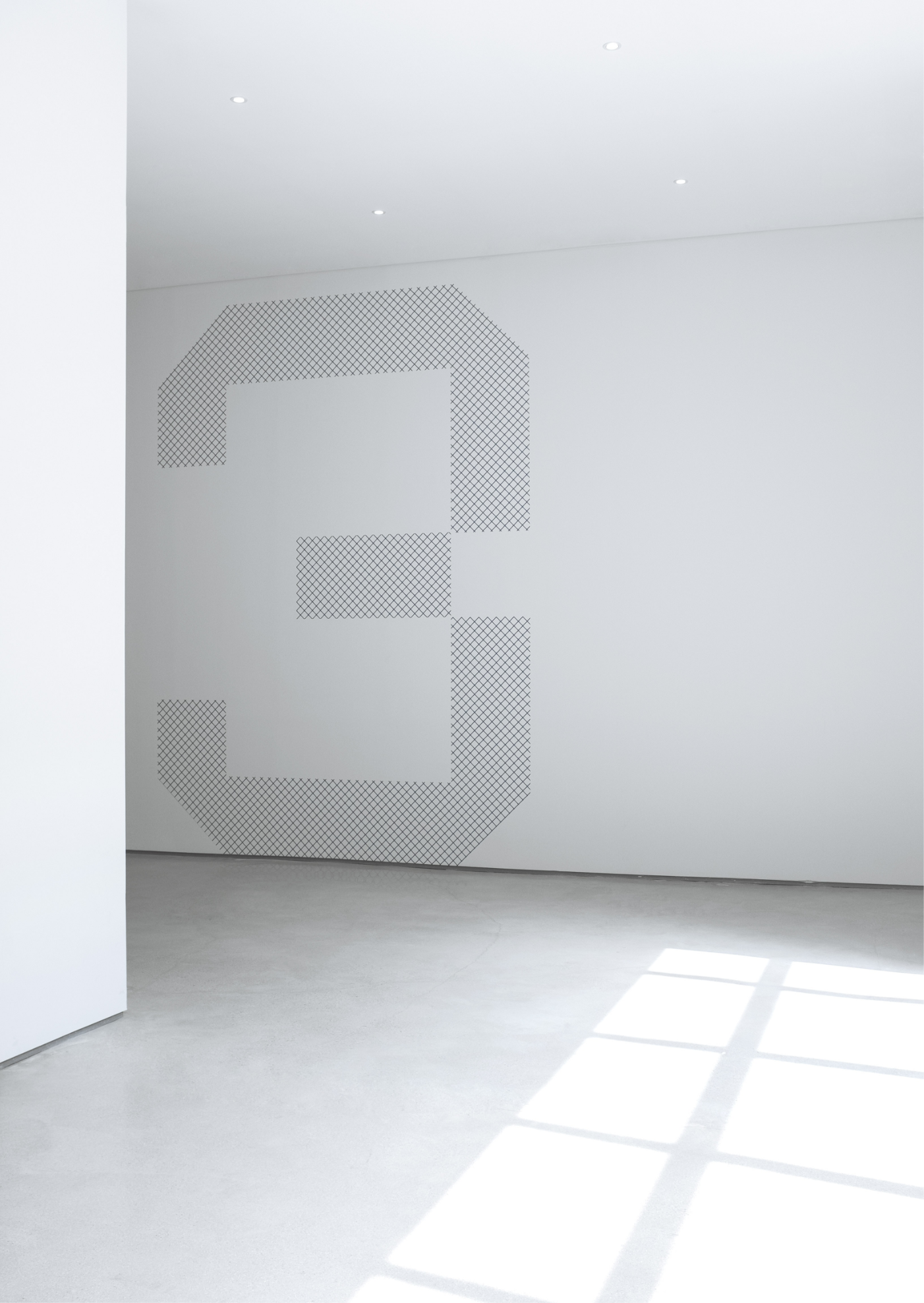 When Guido met Thom... Or was it the other way around?

Thom and Guido go way back. They met at a previous employer. After that, they each went their separate ways, however regularly bumped into each other (online).

Thom has a background in Business Mathematics and Information Technology. During his undergraduate and postgraduate degrees, he picked up programming at internships. After that, he worked as a consultant for 11 years, eventually as Senior Manager at his firm.  This has allowed him to experience many different corporate environment and resolve complex challenges with his clients. Providing the best quality service to his clients has always been paramount.

Guido’s undergraduate degree focussed on technical aspects of Information Technology, and he was ambitious straight out of the gate. He founded his first venture immediately following his studies, a Content Management System. He also built one of the first online staff planning applications in the early noughties. Later on, Guido also joined a Consultancy firm and focussed on internal communication platforms, such as social intranet applications. He is passionate about his style of collaboration with customers, supplies and colleagues, which is completely based on trust.

After Thom and Guido initially went their separate ways, their paths started crossing again. Inspired, and enthusiastic about the rekindled collaboration based on trust a vision for the future was born. Around three years ago, after a few years of persuasion, Guido convinced Thom to take the leap with him to start Harmonizer.

And so it was done. Many nights, weekends and an entire stint of annual leave were spent on creating the first Harmonizer prototype. Partnerships were built, customers enthusiastically jumped on the bandwagon.... They were on a roll!

Match made in heaven

Thom and Guido’s collaboration turned out to be a match made in heaven on many levels. Guido has copious amounts of energy, loves to talk and connect with people all day, and excels at imagining new concepts and thinking out new features and ideas for customers. On the other hand, Thom is calm and prefers to think analytically through challenges that need to be solved and has a wealth of technical knowledge and capability to build the finer details in Harmonizer. He translates wild ideas into concrete action items and keeps the duo accountable.

Even in the area of their favourite video game, Mario Kart, these guys are complementary. Thom enjoys the ride, but Guido just has to win – and so Thom is okay with losing to Guido. That’s what colleagues and mates are for!

Having travelled this far together, they are no longer alone, and the Harmonizer family has grown with their ideas and customer base. Around 10 other colleagues are working hard, around the clock (literally), to assist customers with their complex data integration needs, to develop Harmonizer further and to create a brighter future together!

Because there is but one certainty: Harmonizer’s journey has only just begun!

The faces behind Harmonizer 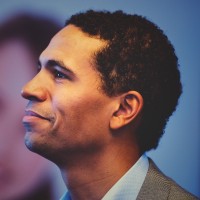 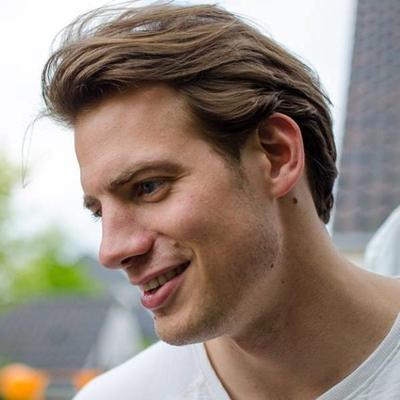 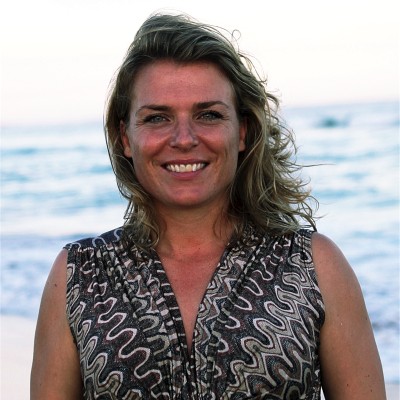 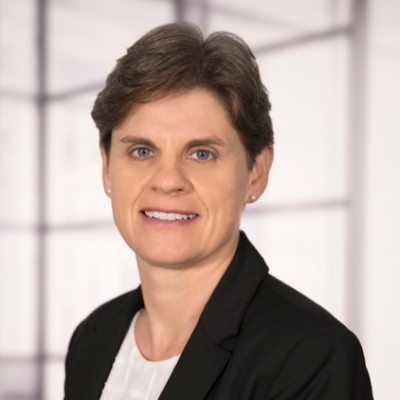 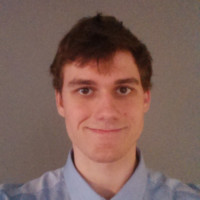 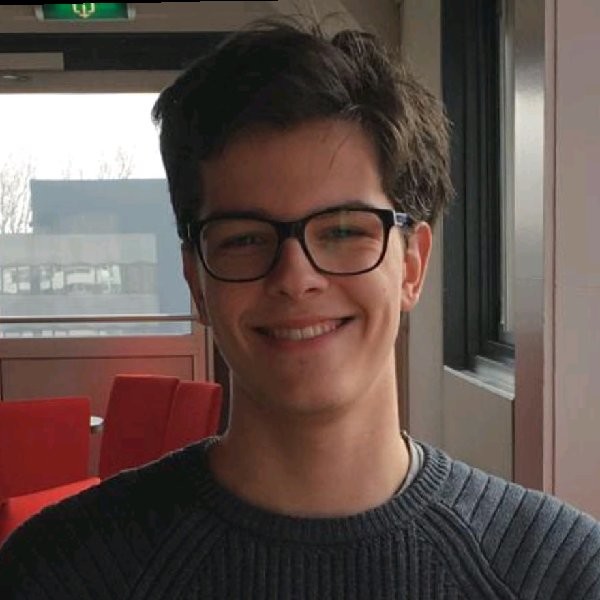 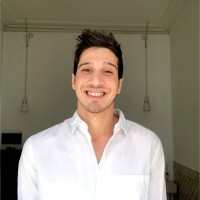 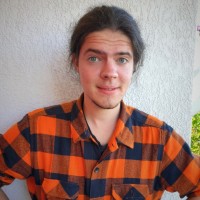 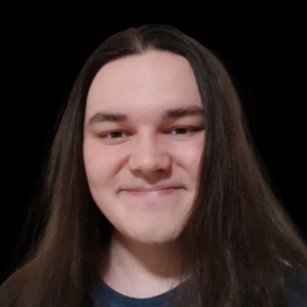 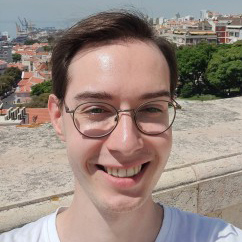 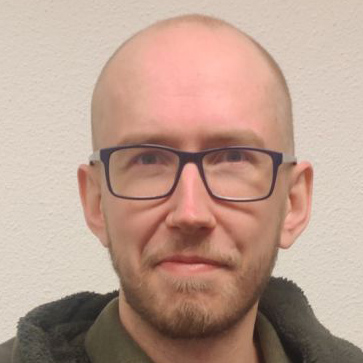