In this blog, we share a short story around value creation, and how what is considered valuable is very different from business to business. 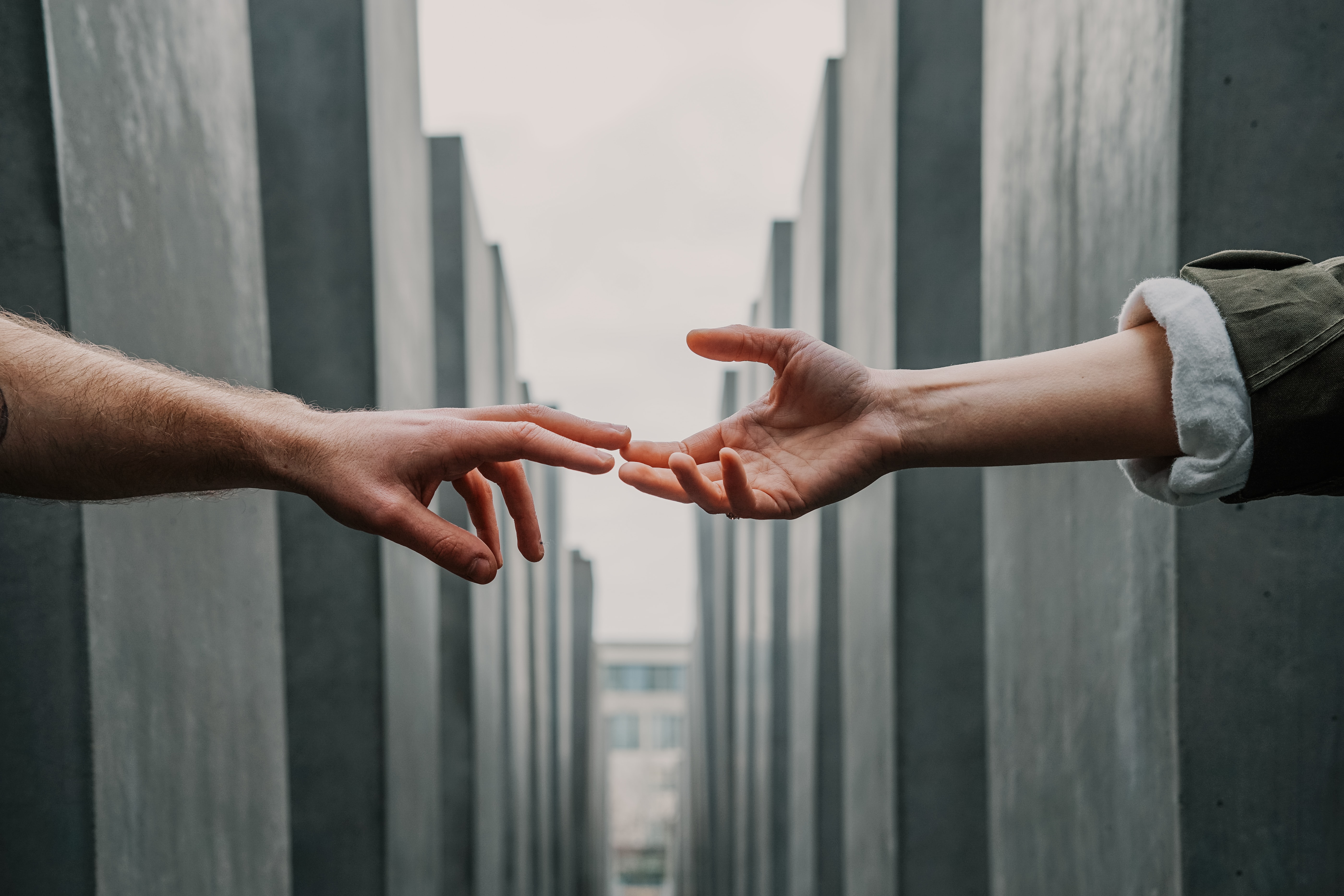 For some customers, a valuable integration contains the most complex business logic, custom fields, transformations and legacy end points. For others, resolving a simple provisioning problem at an attractive price point and doing a ‘spring clean’ in the process, is exactly what they need. To us, it doesn’t make a difference. Each time we can help a customer create value, we are happy.

Stichting 113, the Dutch Lifeline, had the usual challenges of a charitable organisation and foundation: it needed to operate very efficiently and maximise the resources at its disposal. Most of the funding has to flow towards prevention of suicide, and not towards expensive software or labour intensive backoffice processes for example. In addition, Stichting 113 outsources part of their IT support function. This means, they have to think through decisions around workload quite strategically, as cost can increase dramatically otherwise.

Our partner, Fellow Digitals provides Stichting 113 with a fit-for-purpose intranet, Viadesk, to enhance digital collaboration and the digital employee experience. For Stichting 113, Viadesk serves as a knowledge bank as well, so that all staff members can have access to information and resources they require on a neatly organised platform. Stichting 113 has been using Viadesk successfully for a few years.

Fellow Digitals brought Harmonizer into the conversation when they uncovered the process of provisioning a new user and maintaining the user group for Viadesk was costing a lot of valuable time of Stichting 113's outsourced IT provider. It also appeared not everyone in the organisation received a Viadesk account, and there were a number of other hygiene challenges to address as well.

The plan for value creation

For us, this type of provisioning integration is fairly standard, and we have deployed it for multiple customers in the past. Therefore, we didn’t need much time to propose a very cost-effective solution to Stichting 113 and implementation was looking to be done within one week.

In terms of integration requirements, we needed access to the up-to-date active directory of Stichting 113, because otherwise there would be no source of truth to base the provisioning activity on. The active directory is a listing of staff members that every organisation holds, as it serves as a master dataset of users in the organisation’s IT environment.

As an optional additional layer of value-add, we proposed to directly populate user-associated rights in Viadesk, based on groups in the active directory. All of this to minimise outsourced time spent on tasks associated with provisioning users in Viadesk, where a computer can do the work far cheaper and error free.

The source and a spring clean

Stichting 113 liked our plan and we started a proof of concept. Soon, it became clear that in order for our integration to work, the active directory would need a bit of a ‘spring clean’. It appeared based on numbers that there were staff members in the active directory that needed accounts to Viadesk, but didn’t have them yet. There was no flag that allowed for identification. In addition, the administration of user groups was not at a level that an integration could use it meaningfully to create value in a downstream system.

After discussing these challenges with Stichting 113’s management, they were very keen to run a project to resolve those. Not only for the sake of the integration, but from a broader best practice perspective.

We started off by assisting Stichting 113 undertaking a FIT-GAP analysis, for their active directory and the existing accounts in Viadesk. One application contained double the number of users of the other one, so this was quite an extensive exercise. Especially because there were missing users in either application as well.

We ended up with the following ‘buckets’ of users as a result of the FIT-GAP analysis:

The next step was to automatically create user groups, based on roles and departments. Maintenance of these groups was set up in an automated way as well. For example, an HR employee automatically belongs to certain groups, and so do certain roles.

The result of this project is that there is a clear source of truth regarding users and rights, for reporting purposes. It is also an excellent tool for provisioning user access to all applications across Stichting 113’s IT environment.

The experience from Stichting 113’s point of view

Matthias, Stichting 113’s System Administrator, has been kind enough to share his views on our joint integrations project.

“Viadesk is our Intranet application. We had been having some issues creating and maintaining user accounts for a while. Viadesk recommended us to speak to the Harmonizer team.

From the first meeting with Guido and the Harmonizer team, I had a good feeling. Both in terms of the technical solution, as well as the approach more holistically. Guido came across as a very experienced professional in the integrations space. We felt in very capable hands. This was very important in our view, because a large system change, even if it’s less visible, can cause incredible problems if it goes wrong.

Guido and the Harmonizer team answered all my questions and addressed my concerns. They were proactive and have demonstrated their capability throughout the project. Now that our integrations are up and running, I don’t have to create, update and delete user accounts! It all happens automatically, behind the scenes. I can’t recommend Harmonizer highly enough in this regard”

The experience from Harmonizer’s point of view

Guido: “We loved working with Stichting 113. We have been able to make a real, tangible difference for them. In the end, the active directory was squeaky clean, and the group administration allowed for clear guidance for Harmonizer in terms of users and which rights they should be allocated in Viadesk. From here, getting the integration to work was a breeze. Within a week, the proof of concept was accepted, and the integration went live. For Stichting 113, the integration saves a lot of outsourced IT expenditure.

Especially in a time where there is more demand for their services than ever, due to COVID-19. This means, every euro they can use towards their core services rather than outsourced IT expenditure, counts. And in addition, maintaining user access and rights across the organisation has become a lot simpler and more harmonised (:)) due to the improved state of their active directory.”

At Harmonizer, we are very happy with the result: as in line with our mission we have unburdened a for-purpose foundation of an integration challenge they didn't have bandwidth for, at a very attractive price point for them. This is why we are in business!

Photo by Toa Heftiba on Unsplash